The end of the World

The end of the World

Messages appear regularly in the (Christian) media, that the end of the world is near. Recently Chris McCann, leader of the ‘eBible Fellowship’, announced that the end would take place on October 7, 2015.

Of course this causes various reactions. In the mainstream media reactions are usually cynical (to put it mildly). The Guardian wrote October 6: "While our planet may have survived September’s “blood moon”, it will be permanently destroyed on Wednesday, 7 October". While that claim proved to be false, the organization is confident it has the correct date this time. “According to what the Bible is presenting it does appear that 7 October will be the day that God has spoken of: in which, the world will pass away”, said Chris McCann. “God destroyed the first Earth with water, by a flood, in the days of Noah. And he says he’ll not do that again, not by water. But he does say in 2nd Peter 3 that he’ll destroy it by fire,” McCann said. The paper concludes: ‘There’s a strong likelihood that this will happen,” McCann said, although he did leave some room for error: “Which means there’s an unlikely possibility that it will not’.
Scientists have several theories about when Earth will be destroyed, although none of the data points to this Wednesday. The most widely accepted theory is that the sun, which is already gradually increasing in temperature, will expand and swallow up the planet. Some scientists believe this could happen as soon as 7.6bn years’ time” (The Guardian).

Fire
Regardless the things this "all-round God expert” also brings up, he is right when he says that heaven and earth will perish in the future by fire. The Bible says: "But the heavens and the earth, which are now, by the same word are kept in store, reserved unto fire against the day of judgment…” (2Pe 3:7 KJV). These are (prophetic) words of Peter, who also says, "... that one day is with the Lord as a thousand years and a thousand years as one day." The apostle is writing about the 'Day of the Lord', spoken of widely in the Old Testament at the end of which "...the heavens shall pass away with a great noise, and the elements shall melt with fervent heat (2Pe 3:10 KJV)...".

Revelation
The thousand years? In the book of Revelation is being written about them! This book is about everything that is happening regarding the "Day of the Lord" or “The Lord’s day” (Ch.1, verse 10).
In chapter 20 the writer John ‘sees’ that an angel comes down from heaven: "And he laid hold on the dragon, that old serpent, which is the Devil, and Satan, and bound him a thousand years… And cast him into the bottomless pit, and shut him up, and set a seal upon him, that he should deceive the nations no more, till the thousand years should be fulfilled: and after that he must be loosed a little season” (Rev. 20:3 KJV). This thousand-year period follows a time of judgment coming upon the world, carried out by the Creator, God Almighty. This is part of a global program with the aim to restructure life on earth. Jesus also spoke of that period, for example in Matthew 24. That time -in our translations- is called the "end of the world" (Matthew 24:3). The word ‘world’ is not the translation of the Greek ‘kosmos’, but of ‘aioon’.

World / age
The cosmos is the (created) world: the earth and the heavens, sun, moon, stars, the physical world so to speak. The word ‘aioon’ should be better translated ‘age’, ‘era’ or ‘eon’ rather than ‘world’. It reflects the state or condition of the world (cosmos) during a certain time. The Bible shows there is a ‘plan of the eons or ages' (translated ‘eternal purpose’ in Ephesians 3:11).
In other words, the appearance of the world (cosmos) differs from time to time because God has a plan that He performs in the course of time. In his speech on the ‘last days’ the Lord Jesus doesn’t speak about the end of the cosmos, but about the end (completion) of the current eon (age). It is a rather common misconception to think (and proclaim!) that ‘the world will end soon’. No, beloved ones, that lasts at least another 1000 years!

New heaven and earth
The book of Revelation says that Christ after the binding of satan, who has the power during the present age of the world (2 Corinthians 4: 4), will reign for a thousand years. And although his return would have profound implications in connection with the restoration of all things (Acts 3:21), that does not mean the "end of the world." Sorry Chris McCann et al.
Only after all the events as summarized above, including the thousand years, the apostle John says in Revelation 21: "And I saw a new heaven and a new earth: for the first heaven and the first earth were passed away..."
That is where this plan of God or the plan of the ages will end: an entire new world (cosmos) will revealed.

Big reset
Those thousand years can be seen as a preview for the renewal of heaven and earth. When Jesus Christ returns from heaven, and yes, that day is getting closer, He will change all things in this world: Yes, He can! Powers are disarmed, rulers are called to account. The economic and financial system will be completely reversed, the 'big reset'!
A global reset will come on many levels, with this result: peace, tranquility and security. No more wars, no terrorism, no debt-bomb, no corrupt governments, et cetera (see eg. Isaiah 2). Also the chaos caused by migration will be cleared away. People will have (their own) place again to live, to enjoy.
It sounds too good to be true. Right, but the Bible tells us so, and everything that is prophesied before, has been fulfilled in detail. This will also be the case for future things. God’s prophetic Word is the truth and you can believe it surely...! Moreover, you “do well that ye take heed, as unto a light that shineth in a dark place” (2Pe 1:19 KJV). God bless you all! 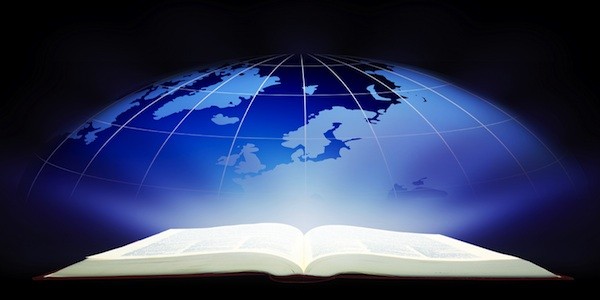 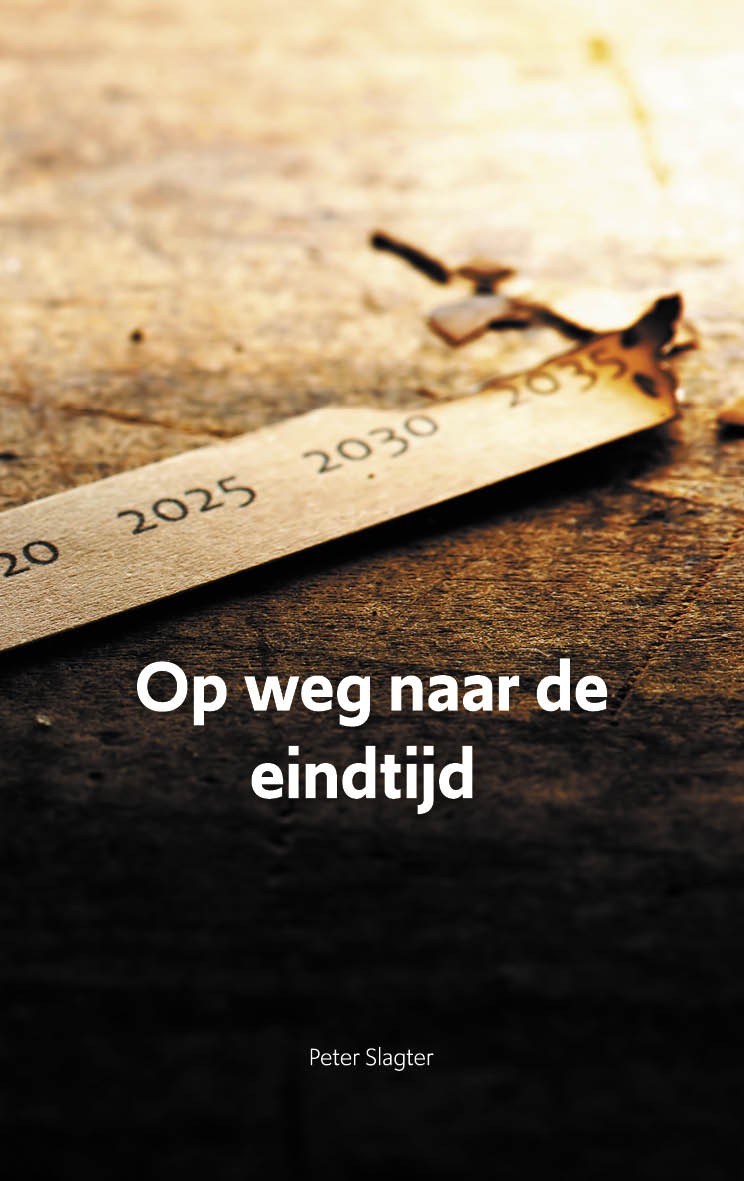 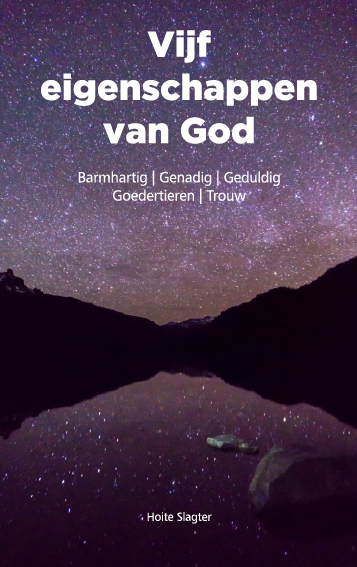 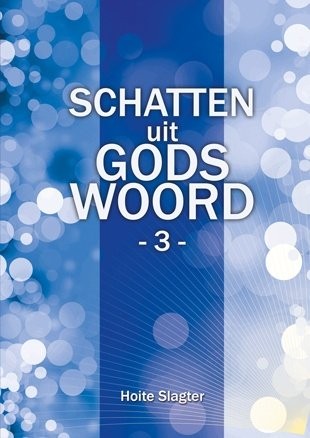